Happy Thanksgiving! If you’re like me (and chances are that you aren’t), you like to get into the holiday spirit not by watching an American Football match or squabbling with relatives but by listening to an appropriately themed radio drama, listening to some Thanksgiving music, or watching a Thanksgiving-themed film.

Here are 100 Thanksgiving-themed radio drama episodes compiled by someone whose catchy nom d’internet is “WA4CZD.” 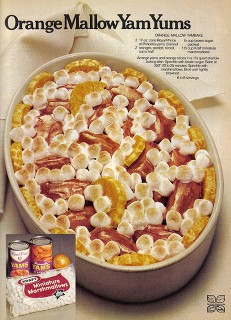 Here’s my fairly exhaustive playlist of Thanksgiving music for your enjoyment.

Here’s a pretty good list of Thanksgiving-themed films (including, best of all, horror) and a few in which Thanksgiving at least features prominently in a scene. 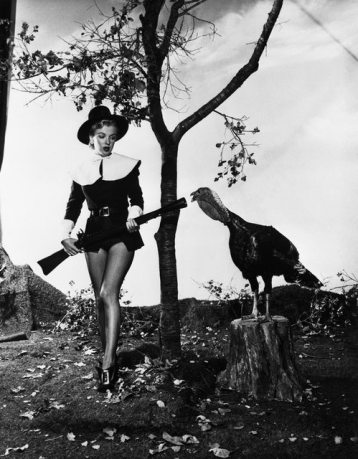 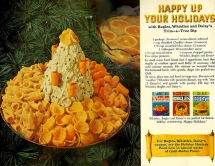